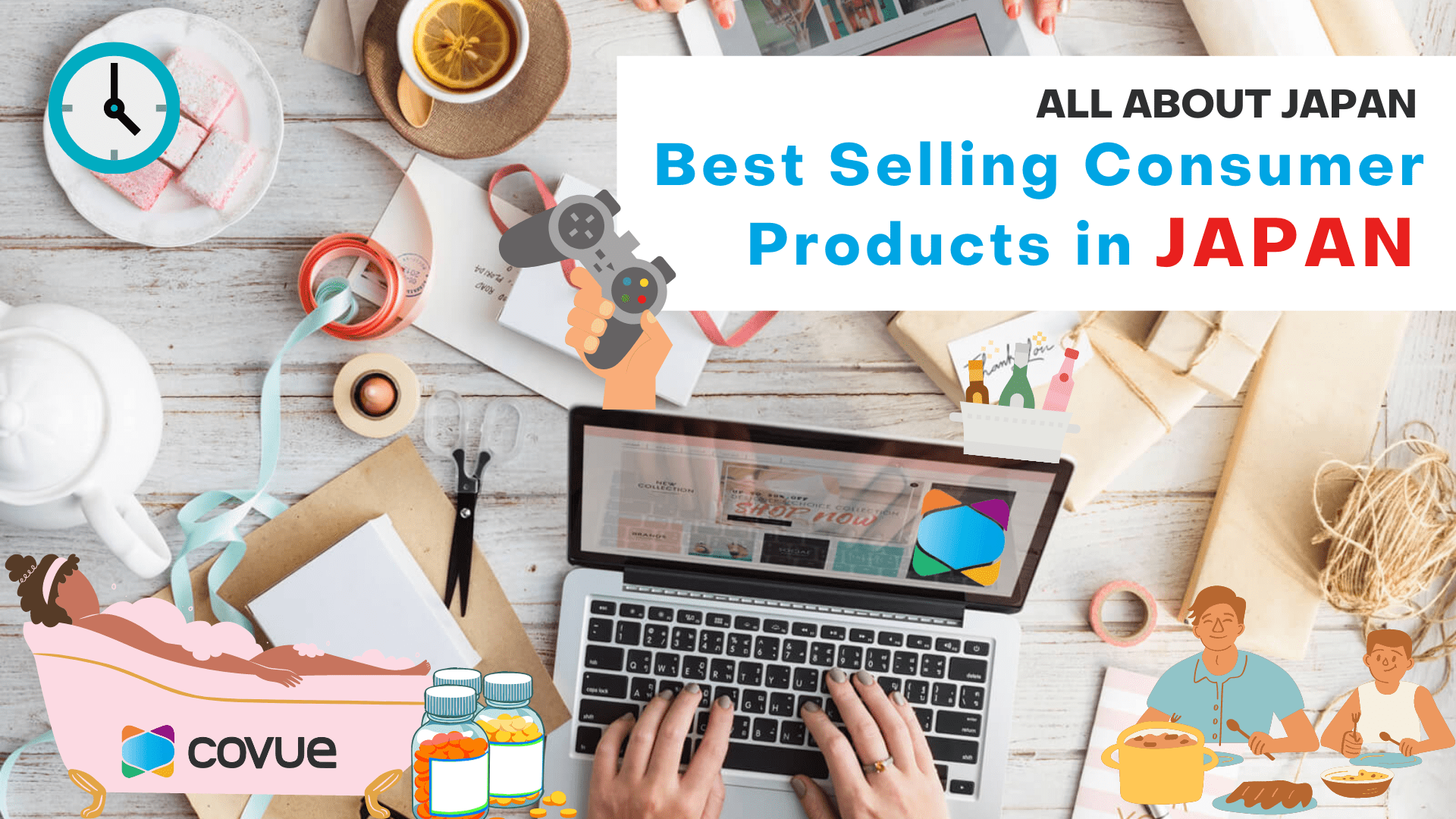 The consumer society we live in is rapidly changing and the outcome is often surprising. Economic conditions affect our shopping habits and it seems that now we’re being smarter when it comes to spending money.  It appears that we are no longer buying things we don’t need as much as we used to and we don’t do it impulsively but we rather think twice before paying for something. However, this does not mean that we now avoid shopping at all costs or that we shop less, it is simply that consumers are now careful how they spend their money.

Japanese consumers were not very likely to spend much time at home a few years ago, but now, according to a survey, 46% of them prefer spending time at home. We reviewed the market research in Japan, and we made a list of products and products categories that recorded the highest sales growth last year. We present to you the 10 best-selling consumer products in Japan.

These products can hardly decline in sales despite the poor economic conditions in many countries. Such is the situation in Japan too, where there is a great demand for bath and shower products that contain skincare benefits. They have seen a strong performance lately as consumers want their bath and shower products to be efficient as well as fragrant, for example, mineral-rich bath salts or antibacterial liquid soap.

Due to the latest trends and people becoming more concerned about their health and the ingredients found in the food and drinks, organic beverages are in demand in recent years, with 1% growth in value terms. However, most of the organic products in Japan are imported and organic production in this country remains limited, according to the market research.

Sports Nutrition deserved a place on our list of best selling consumer products in Japan, as it saw a 2% value growth last year and sales reached JPY 24 billion. This is largely due to the fact that more people are now physically active and do sport. It is expected that sales will continue to grow at a modest 1% rate in the future.

Video games remain one of the best selling consumer products in Japan with a 2% current value increase, according to the research. Sales reached JPY 1.4 trillion last year, which is a major improvement compared to the previous years. Sony’s PlayStation 4 and Nintendo Classic Mini are the leaders of this sales growth, and it is predicted that it will remain this way in the future.

Organic products seem to be a worldwide trend that is becoming more and more popular among consumers. Concerned about their health, consumers rush to buy organic food in their attempt to decrease the number of harmful ingredients. They are now more careful about the ingredients found in the food, and Japanese consumers are among them. Organic packaged food saw a value growth of 2% in 2016.

Although watches saw a serious decline of 13% last year, the category recovered and saw a value growth of 2% in 2017. 2016 was a tough year for watches as only a few brands saw a positive growth, but this year the situation changed, and it is expected that there will be a steady growth for the rest of the year too. Luxury products are becoming popular again and so the average unit price of watches is going to increase.

For many of us, coffee is the most important beverage with which we start every day. Organic coffee is among the most popular and best-selling organic beverages in Japan. Coffee lovers who are concerned about what they are drinking are switching to a healthier alternative which is organic coffee. Organic coffee saw 3% value growth in 2016.

For working men and women, it seems quite impossible to find time to prepare a homemade meal every day. That’s where ready meals come into the picture, with a positive sales growth of 4% in 2016 reaching the top of our list of 10 best-selling consumer products in Japan. Consumers everywhere seek convenient solutions and so they turn to ready meals to save time. This is also encouraged by the growing number of single-person households.