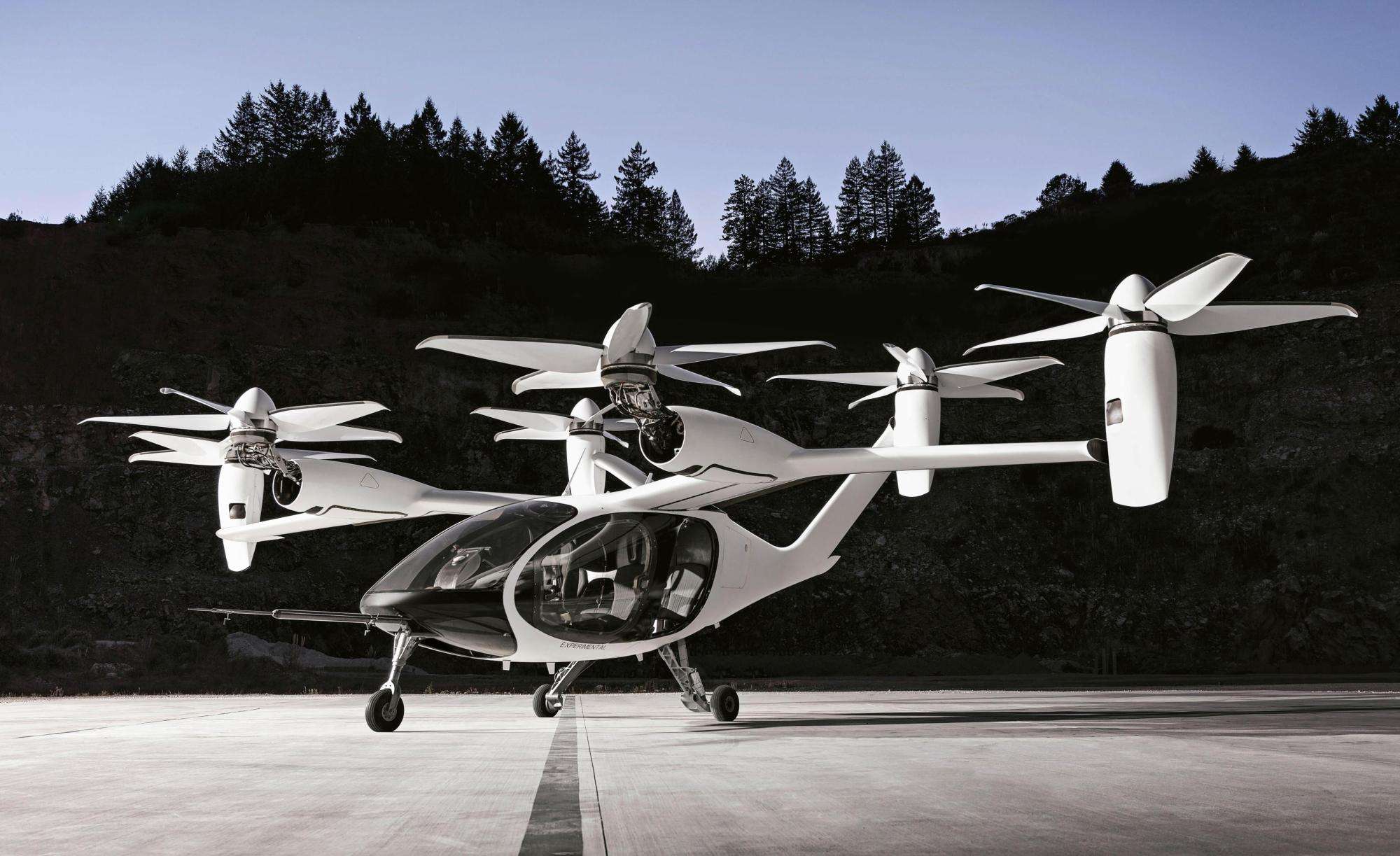 Japan is ready to start operating air taxis. This will make it one of the first countries in the world to introduce eVTOL (electric vertical take-off and landing) ride-sharing businesses such as Air Taxis. To do that, it’s partnering with Avolon, an international aircraft leasing company.

Japan Airlines (JAL) has kicked off the process of determining the infrastructure and certification requirements, as well as the right partners, for shaping the first aircraft ride-sharing project. A huge step in that direction is the recent agreement signed with Avolon. In which JAL commits to purchasing or leasing 50 eVTOLs, with an option for 50 additional units.

According to JAL representatives, this is a strategically important step for “achieving Air Mobility revolution in Japan” and significantly reducing aviation’s negative impact on the environment.

The eVTOLs that Avolon will be providing to JAL are the revolutionary VA-X4 aircraft. Vertical’s eVTOL aims to become globally certified.

The VA-X4 claims to be powered by “the world’s lightest and safest electric powertrain,”. Developed together with Rolls-Royce. In addition, the proprietary battery system significantly reduced the overall weight. Making it easier to comply with certification requirements when it comes to design. Another remarkable feature of this eVTOL is the enhanced maneuverability and high level of automation, thanks to the advanced avionics that are similar to the ones of the military F-35B.

Flying at over 200 mph (322 kph), Japan’s future air taxi will boast a remarkable range of more than 100 miles (161 km). Besides being powerful and eco-friendly, the VA-X4 will also be almost completely silent. Claiming to be 100 times quieter than a helicopter, both at cruise and hover.

The Japanese flag carrier has signed an agreement with Dublin-based aircraft lessor Avolon, the two announced today. JAL will have the right to purchase or lease up to 50 Vertical VA-X4 eVTOL aircraft via Avolon. It will also have the option to purchase or lease an additional 50 units. Japan Airlines is targeting entry into service for the Osaka Kansai Expo, taking place over six months starting April 2025.

“Today’s announcement represents an important step towards the social implementation of Air Taxi at Osaka Kansai EXPO in 2025. Our partnership with Avolon lays out the pathway towards achieving Air Mobility revolution in Japan. The introduction of VA-X4 will also contribute to reducing our environmental impact, and we fundamentally believe that sustainability will be the engine for future growth across our business and region,” Tomohiro Nishihata, Managing Executive Officer of Japan Airlines, said Wednesday.

Are you looking forward to the air mobility revolution? What city do you think will be first with eVTOL ridesharing and air taxis? Leave a comment below and let us know.