Japan looks to ease virus state of emergency ahead of Olympics 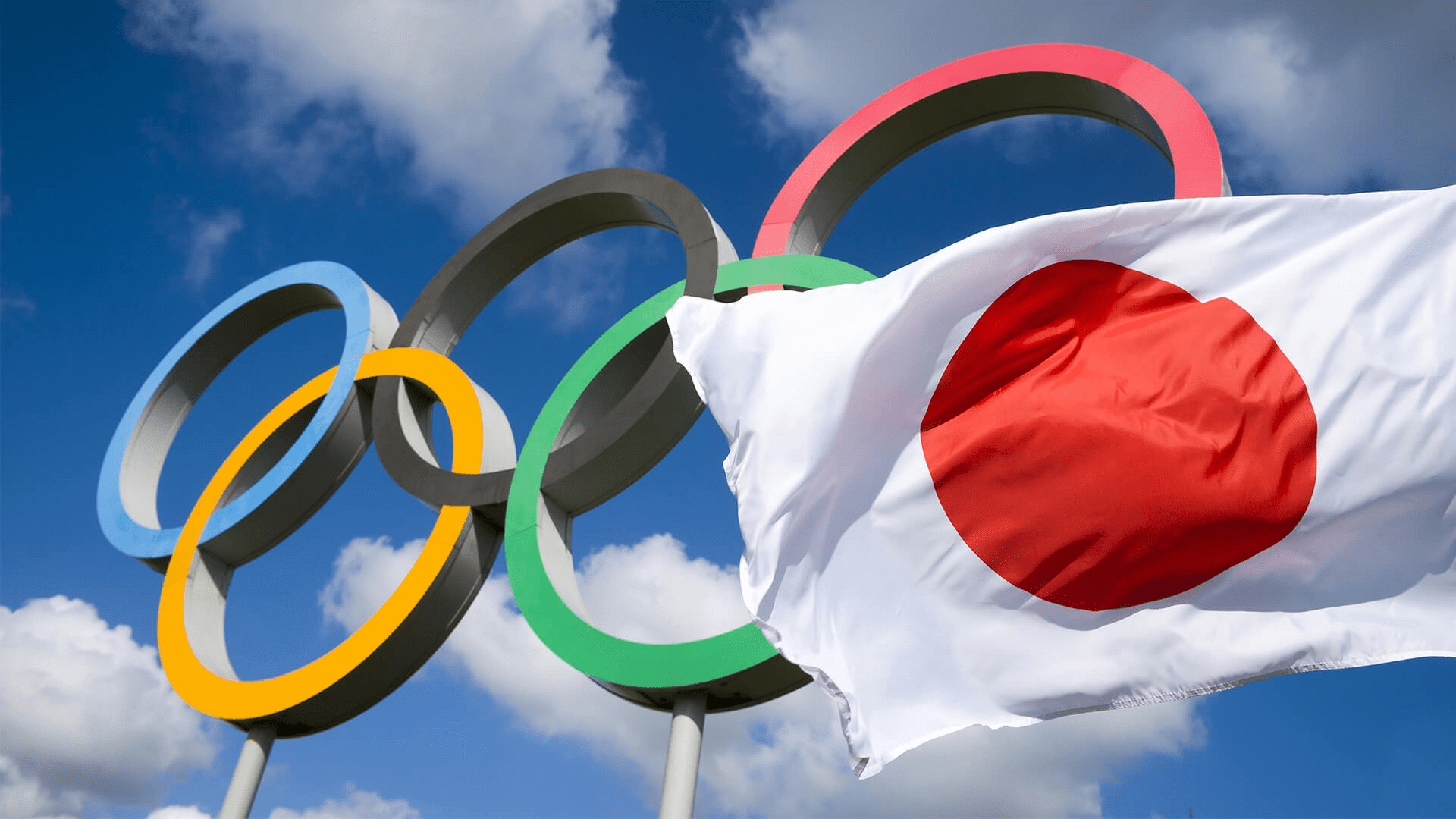 Japan expects to ease a coronavirus state of emergency in Tokyo and most areas this weekend. New daily cases are falling just as the country begins making final preparations for the Olympics starting in just over a month.

Back in late March, Japan was struggling to slow down a wave of infections. New daily cases were soaring above 7000 at one point and seriously ill patients were filling up the hospitals in Tokyo, Osaka and other metropolitan areas.

Daily cases have since subsided significantly and Prime Minister Yoshihide Suga is expected to downgrade the state of emergency when it expires on Sunday to a less-stringent quasi-emergency for several weeks.

Despite concerns raised by medical experts and the public over the potential risks of holding the Olympics, Suga has said he is determined to hold a “safe and secure” games starting July 23.

Holding the Olympics before elections in the autumn is also a political gamble for Suga, whose support ratings have tumbled due to public dissatisfaction over his virus measures, a vaccination drive criticized as being too slow, and lack of a clear explanation of how he will ensure the virus doesn’t spread during the Olympics.

Government-appointed experts met Wednesday to analyze the situation ahead of Suga’s decision on the emergency measures and expressed concern about the potential for infections to climb again after measures are eased. Suga is expected to make a final decision Thursday after more meetings.

Suga placed Tokyo, Osaka and two other areas under a state of emergency in late April and has since expanded the area to 10 prefectures and extended the measures twice. Japan does not enforce hard lockdowns and the state of emergency allows prefectural leaders to order closures or shorter hours for non-essential business in return for compensation to those who comply and fines for violators. Stay-at-home and other measures for the general population are only requests and are increasingly ignored.

Ryuji Wakita, the director-general of the National Institute of Infectious Diseases who heads a government COVID-19 advisory board, said infections have decreased in many areas, but the slowing has bottomed out in the Tokyo region. He warned that infections could increase after an easing of the measures. He said signs of a rebound are already seen among younger people.

Even as more people are vaccinated and most of the country’s 36 million senior citizens are expected to be fully inoculated by the end of July, younger people are largely unvaccinated and infections among them could quickly burden hospitals, Wakita said.