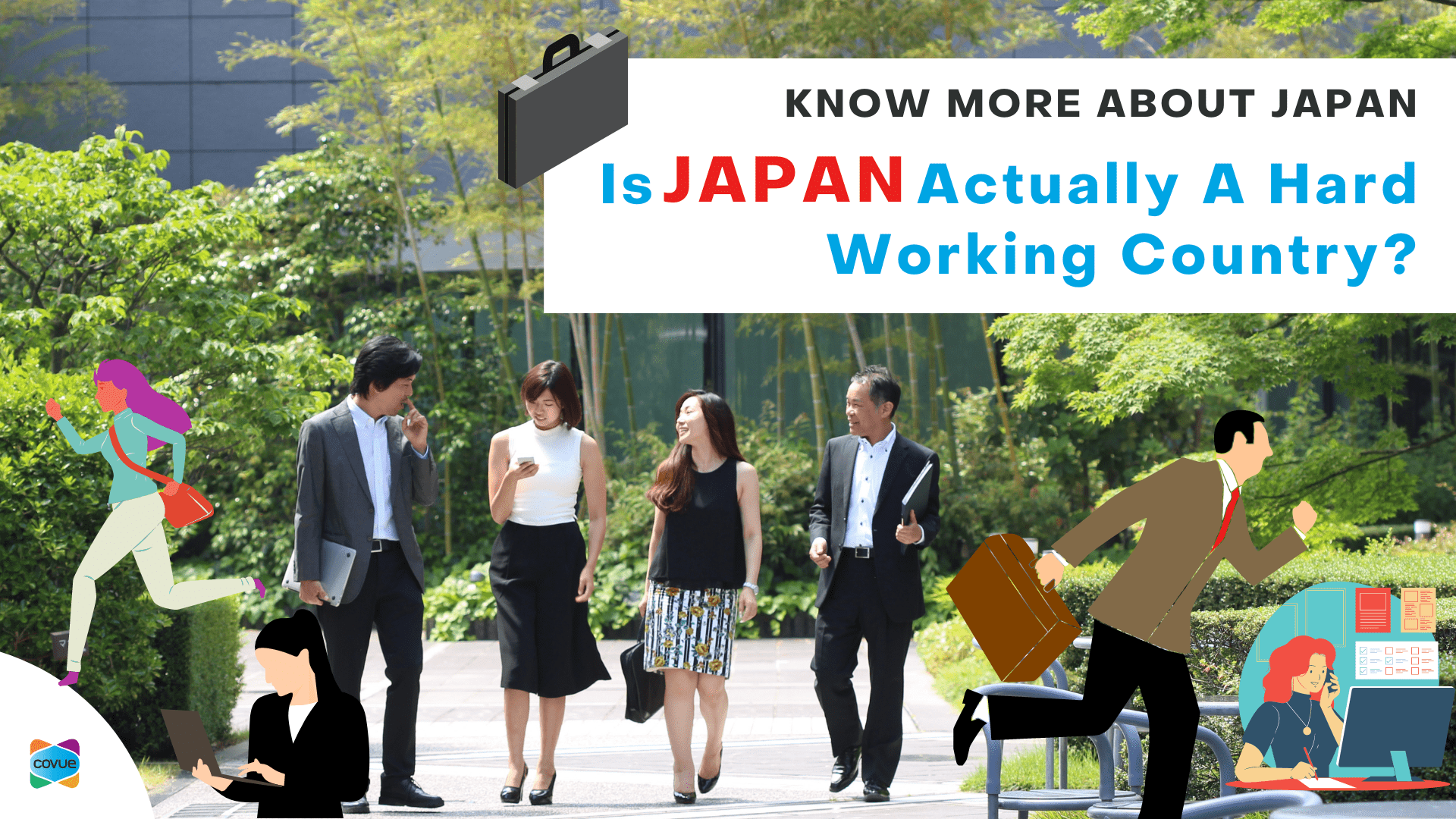 Japan as a whole has a reputation for being a hard-working country, with a strict work ethic and loyal employees. However, whether or not this dedication pays off in the country’s productivity is debatable, when comparing Japan to parts of the world less known for their worth ethic but still manage high productivity.

Japan Work the Same Hours as Everyone Else

This number along with average weekly figures has been decreasing steadily since the 1980s, influenced partially by labor laws limiting overtime and work hours.

While hours are shortening overall, though, certain groups of employees in the labor force are still working long hours. Full-time, regular employees who work directly for their company are more likely to work overtime due to a mixture of social pressure from coworkers and their supervisors. Unfortunately, this can even result in karoshi or “death from overwork” related to heart or brain complications from a lack of sleep and rest. Karoshi usually makes headlines in Japan and internationally at least once a year.

If you’ve ever worked at a Japanese company or Japanese school before, you have probably wished for more vacation days. Most employers will grant the current legal minimum of ten days of paid vacation to first-year employees, and no more.

However, despite this relatively low number of paid vacation days, most other employees will have barely touched them. This may be due to a combination of pressure from their company, cultural norms, and guilt. National statistics from 2018 show that only 52.4% of employees took their allotted paid leave.

A law that went into effect in 2019 now makes it mandatory for employees to take at least five days off per year. However, whether or not this will help workers actually take off is a separate question.

The amount of time that most coworkers spend together in Japan extends beyond just the office. Nomikai, or drinking parties, along with other types of company socializing, like golf and sports competitions, are a regular part of many professionals’ schedules. This constant socializing and activity is often compulsory or feels that way too many employees.

Drinking with coworkers and socializing can be entertaining and exciting, of course, but at the end of the day, these activities are an extension of work.

So, are the Japanese Really Hard Workers?

Cultural practices and societal expectations place a lot of pressure on workers in Japan to put a lot of time and energy into whatever they do for their employer. In terms of productivity measurements like GDP, however, it’s difficult to tell if all the effort is productive for Japan’s economy. It could be, though, that economic gain is not the only way to measure the benefits of having a dedicated and diligent workforce.